The Influential Leader Masterclass or ILM is a learning course designed to unlock your leadership potential through the application of time-tested principles on leadership and influence, as evidenced by the personal journey of Ms. Toni Miranda, an international image strategist, and transformational speaker-coach.

The goal of the ILM is for learners to live a life of influence anchored on a clear vision and powerful brand. What is unique about this course is that it combines secular knowledge and spiritual wisdom. Enrollees like you can impact the corporate environment and the larger community through Christ-centered leadership.

To earn the ILM Certificate of Completion, learners must complete all coursework requirements that are found in the ILM workbook which will be provided via email beforehand.

Every module will be broken down into bite-size video units or lessons for a user-friendly learning experience. Asynchronous work with a submission timeline is also integrated to optimize learner retention and lesson application.

There are four main modules under the ILM. These are:

This module is about discovering a different level of confidence called EXTRAORDINARY CONFIDENCE. Learn the ins and outs of developing this higher level of confidence within you, and how to unleash its power by making that one important decision in your present life.

b. Level-up Your Personal Brand

This module will help you create a legacy-defining brand that reflects the impact and influence of your leadership. Defining your vision, setting goals, and identifying the finer points of your brand will be the elements that you need to level up as a leader.

Knowing the difference between an outstanding communicator and a stand-out communicator will be the focal point of this module. Fundamentals of influence using verbal and non-verbal communication is the core competency that will be sharpened to ensure that your style will deliver optimum impact.

The first impression to lasting imprint – this is the result of a leadership executive presence that is truly world-class. This module will push you to make that lifelong commitment to fulfill the calling that God intended you to achieve. Use the gift of your presence to change the lives of others.

This is for you if you are: 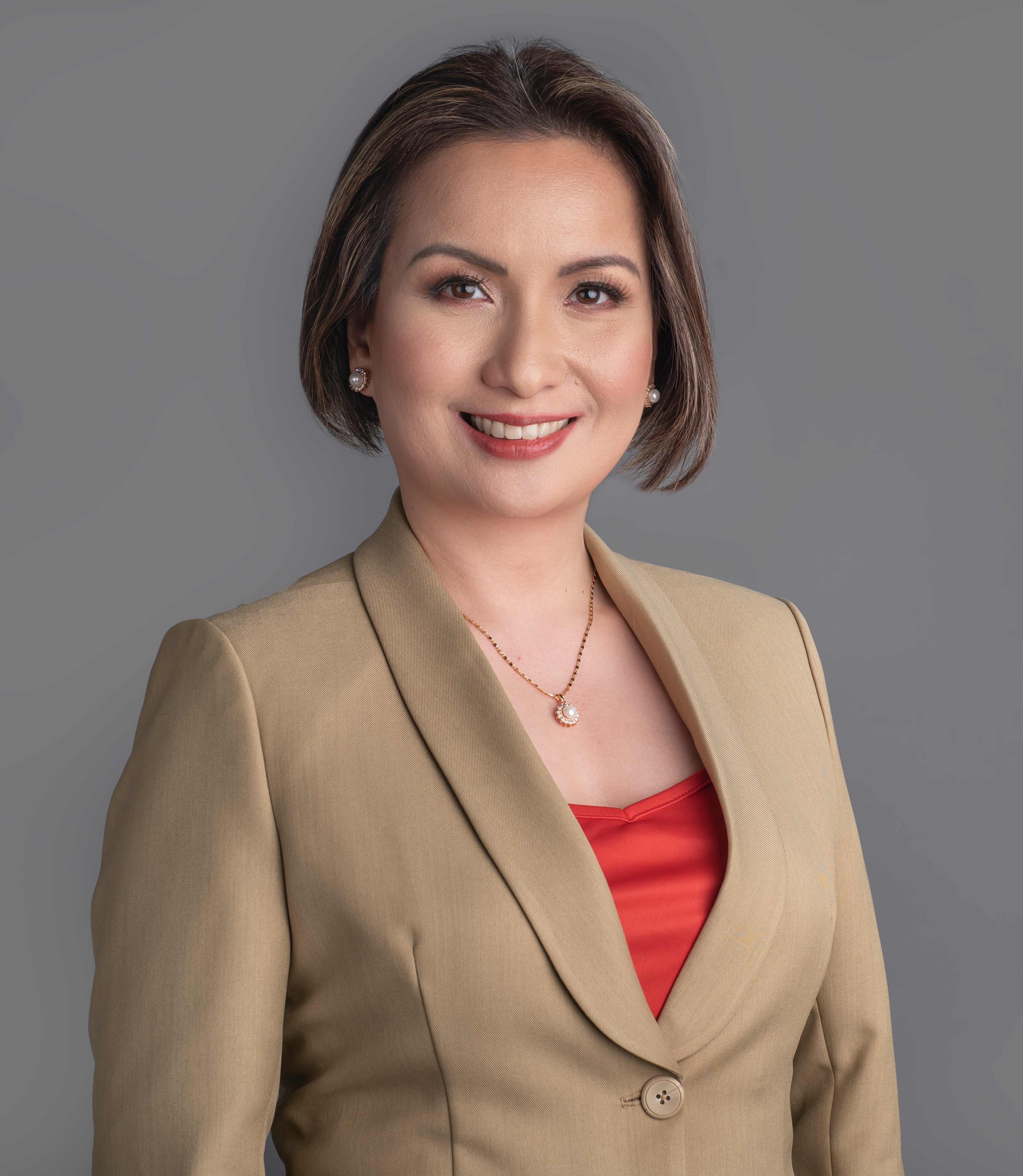 Toni helps to future-proof leaders by strengthening their impact and influence, improve business relationships, and increase productivity through professional soft-skills development programs and keynote. She is a world-certified Image Strategist, Executive Coach, and Transformational Speaker with over 20 years of experience in the corporate world and retail industry. She currently holds an International Certification of Certified Image Consultant from the Association of Image Consultants International (AICI-CIC). She is also a Certified Points of You Practitioner in the Philippines and a Haggai International Leader. Toni is also the Chief Leadership Development and Training officer of WELLife Philippines and the Founder and President of Radiance Image Consultancy. When she is not working, she is volunteering as the President-Elect of the Philippine Association of Professional Speakers and Board Member of the Network for Enterprising Women. Toni maintains her minimalist lifestyle blog, toni.ph. She also volunteers as a life coach and marriage counselor together with her husband in their church ministry. She is a joyful wife and a fulfilled mother.
Email

Do you ever feel like you were “thrown” into a leadership position you’re not ready to handle? That’s why you don’t feel confident in managing your people and you feel like you’re not ‘worth it’?

Or maybe you feel like you’re ready and you know you’re going to be a great leader… but your boss and colleagues just don’t see your potential?

Maybe you want to speak out and share your ideas but you’re afraid that people won’t listen to you?

If so, read this entire letter. This might be the most important letter you’re going to read this year about leadership.

Everyone has the potential to become a great leader. But if you want to be great, it all boils down to your ability to influence others. When you influence others, they are more likely to collaborate and move forward to a single goal.

However, not all leaders know how to do this. Most of the time, they resort to fear and abusing their authority just to get what they want. They force people to follow them. But as you and I already know, that kind of leadership doesn’t last.

But Why Do Leaders Keep Using 'Force' and 'Authority'?

Everyone has the potential to become a great leader. But most leaders resort to abuse their authority because of one thing:They don’t believe in themselves.They don’t feel confident. They don’t feel like they’re competent enough, or ready enough, or influential enough.And in my experience helping leaders improve their image and their self-confidence, that’s the biggest hindrance to their growth.

Add to that the pressure and responsibility in handling people. It’s really hard to be a leader.

Here’s a fact: it’s not your fault. It’s not like you can enroll in a college and take a course on leadership. And if ever there is one, what you’re going to learn are leadership theories that don’t really work in real life.

But every great master was once a disaster. And every great leader started by making mistakes. In fact… 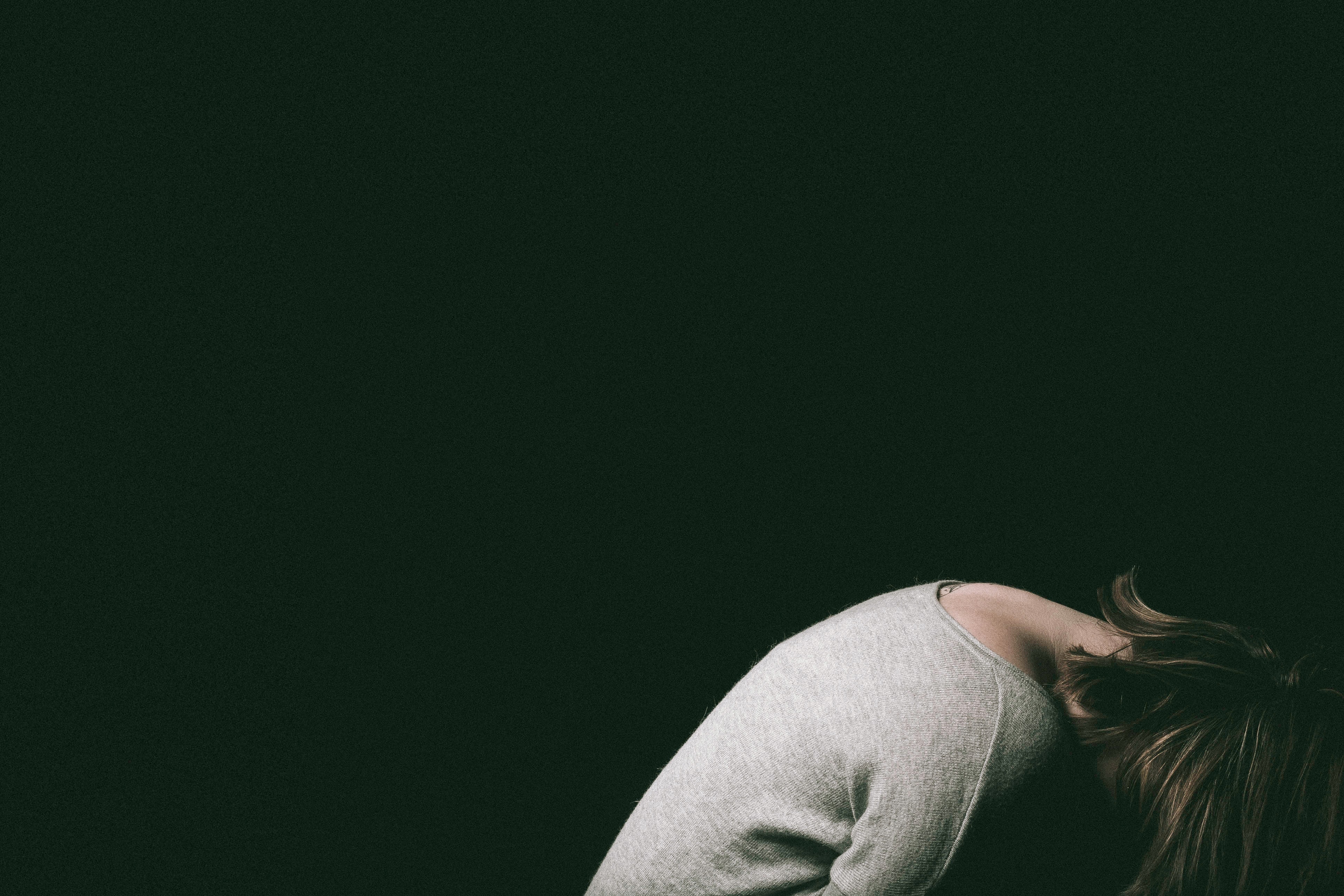 I Was In A Worse Place Than You Are Right Now

By now you know my story and what I’ve gone through. You know that I was the worst leader and that people only listen to me because they’re scared to lose their jobs.I was angry at my parents, that’s why I worked hard to not be like them. I was angry at my dad because he hurt us. And I was angry at my mom because I saw her as weak.In fact, I wasn’t a good example to my kids. I had adulterous relationships with other men and I used other people to get what I want.There were even times when I “buy” my way into positions in different organizations. Since they come to me for help, I exploit those times just to get a position and boost my ego.But all of that changed once I felt the power of God working in me. My relationship with my family changed, my relationship with my dad healed. And best of all, people follow me because they want to. Now, I get awarded and voted for high positions inside the organizations I join.Over the years as I reflect on how God changed me, I realized how far I am right now compared to who I was before. I’ve become the extraordinary influential leader that I once dreamed of becoming.And if I can do it, I believe that you can, too. And it’s because…

You Have The Potential To Be An Extraordinary Influential Leader Too

You can be a great leader. All that’s missing are the tools, strategies, and approaches that allow you to master and apply the subtle art of influence.Even if you don’t have a title or any authority, this can still apply to you.Imagine – you were assigned to present your ideas to the board. Yet instead of feeling nervous, you actually feel excited about it! You’re thrilled about the idea of standing there and seeing them nod their heads.You have the right tools to influence them to agree with you. You know how to influence them and get their “buy-in.”Imagine having a meeting with your team and assigning them tasks and responsibilities. And instead of the usual complaints, they willingly accept the assignment with a smile on their faces.Or maybe you have a big project but you fell short of the expectations. But instead of getting criticized and judged… you actually felt the support and care of the people around you.This is my goal for you. That’s why I designed a program with those specific goals in mind. 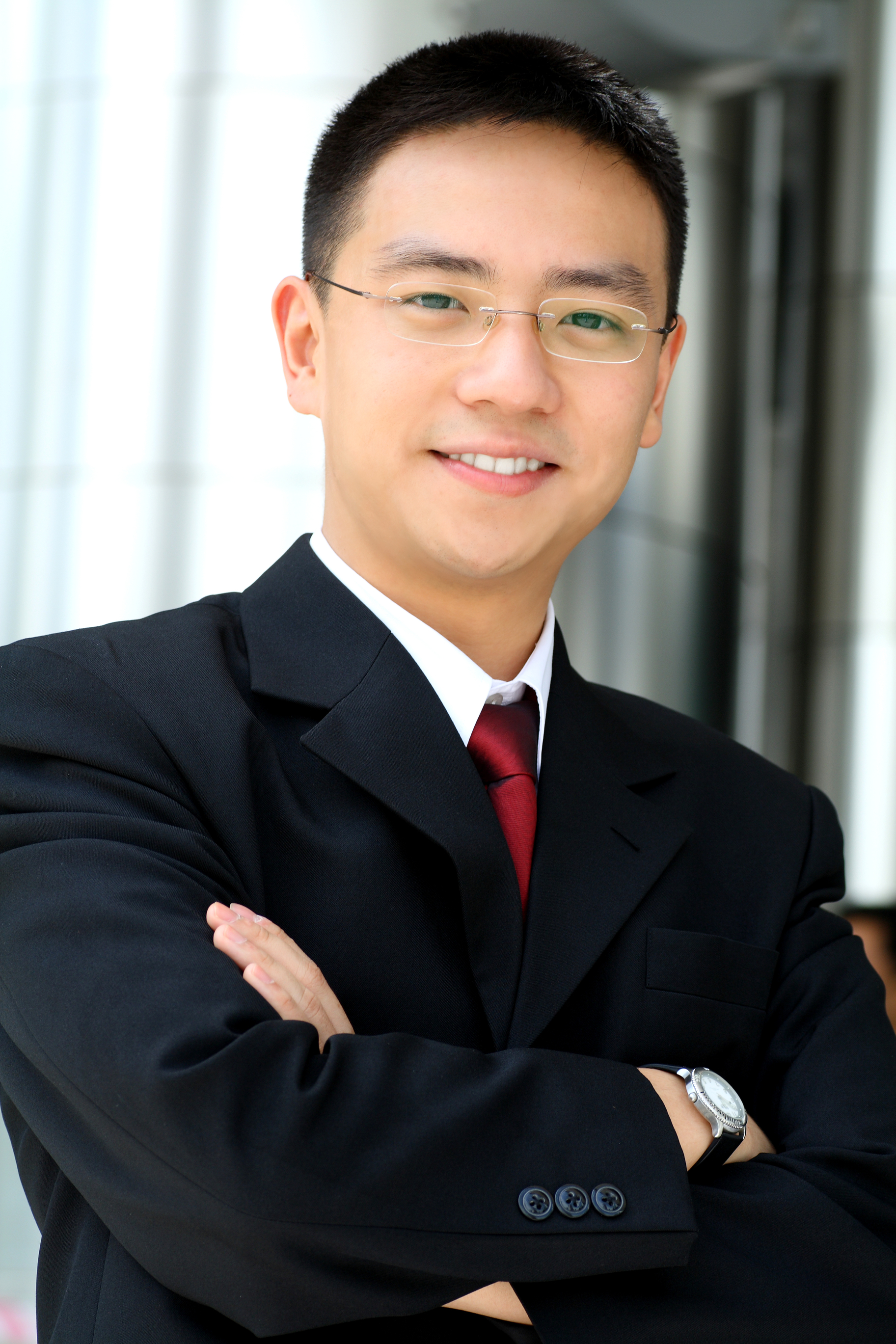 I discovered my personal brand

“Before this program, I didn’t realize what areas in my life I’m good at. I didn’t know the uniqueness I had that needs more practice. Through the Influential Leadership Masterclass, I discovered my personal brand. The modules really helped a lot in my confidence anchored in God. I discovered who I was as a leader in my field as a “Behavioral Coach” where I am good at. It’s been a great experienced and journey being with you in this ILM, Ms. Toni. I really appreciate your dedication & advocacy helping us to become Influential Leaders.”

Before joining the ILM, I consider my leadership as somehow okay… but not purposeful. This masterclass enabled me to do the things I normally don’t do like collaborating with other individuals. It helped me improve my appearance on every occasion and situation.

My mindsets about leadership are totally changed

During the Masterclass, I felt supported that I can be an influential leader in future by God’s grace. My mindsets about leadership are totally changed. And now, I’m more confident to speak up in my job. I also learned how to be me and not have dual identities. Ms Toni, I want to say thank you because you shared your life in genuine words and pure heart. By God’s grace through you, i have my hope again with my life and i can see how God will use you to make big impacts for His world.

This program helped me change the way I communicate to my subordinates.

I was a poor leader before joining the Influential Leadership Masterclass. This program helped me change the way I communicate to my subordinates. I learned how to properly approach people. I became wiser, more considerate, and more patient. This was a reflective moment and it diminished my anxiety. It also gave us another perspective on confidence, leadership, and habits.

The influential leadership masterclass gave me a clear view of what I want to pursue. Especially identifying my personal brand. This program gave me more awareness to be humble and embrace ‘Servant Leadership’ service. The classes creates and touches deep emotional perspective to center our becoming ‘Influential Leader’ and do Godly manners. THANK YOU SO MUCH FOR EVERYTHING, Ms. Toni! I’m so grateful and impressed to know you. I will treasure all of my learnings and do my best to apply it in my life.
Get started now -- PAY with CREDIT CARD
Avail Influential Leader Masterclass with our PHILIPPINES LOCAL PAYMENT OPTIONS through BPI, BDO or GCASH. You can also email proof of payment, name, email, and company/organization to info@radiance.ph Wait for our confirmation and your access within 24 to 48 hours. Register here.
Enroll With Philippines Payment Options
See Details
View more courses
Checkout Our In-house Courses Now
SUBSCRIBE